Enfant prodigy of an as of yet unidentified place. For many, he comes from the United States because of his funk, for others instead from the Jazz subcultures of the big cities, he does not define himself as a son of rhythm & blues because he has a not indifferent future techno shield. We still don't know where he comes from, but he plays, produces and sings for real; delicate but still muscular is the contemporary evolution of the greats of the past and at the same time, the nostalgic evolution of the greats of the present. Mancha is detached, linear, identifying and with a lot of places for us to discover. 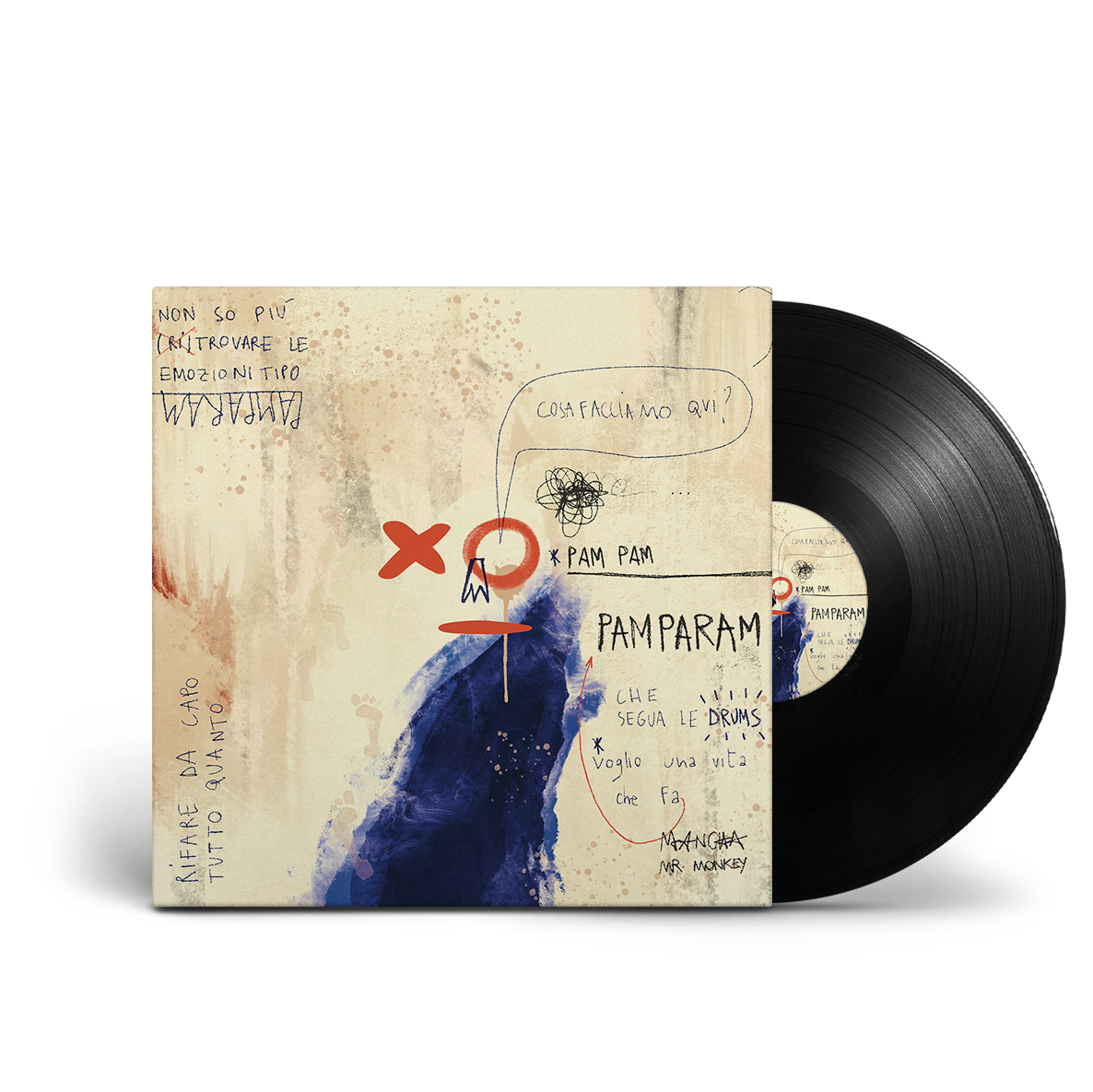 The name of the EP derives from the single of the same name written during this retreat together with Mr. Monkey and which on the one hand marks the beginning of the artistic partnership between the producer and the Bolognese artist and for this reason chosen as the name of the collection: a fully represent the common path that has influenced the entire production; on the other hand, PAMPARAM is the metaphor of a life full of grooves, always in motion, full of rhythm and emotions. After two years of forced routine MANCHA sings the desire to take back their spaces, their enthusiasm, the desire to grab the world in bites.

'Sopra il tuo nome' plays on the contrast between the melancholy atmosphere of the text and the energetic British rock sound. Scream over your name is the mantra that is repeated, almost shouted precisely, and around which the individual revolves, which tells of the need for detachment to focus, get back on track and get back in tune with the rest of the world.

'L’uomo più triste del mondo' is the description of self-awareness and acceptance of being a person who feels so much sadness. What I like most about this single is the contrast between a dark atmosphere and the greater progression that is always associated with something happy. I like to scream that "I am the saddest man in the world" with all the energy I have in my body to the rhythm of the typical British rock sound. 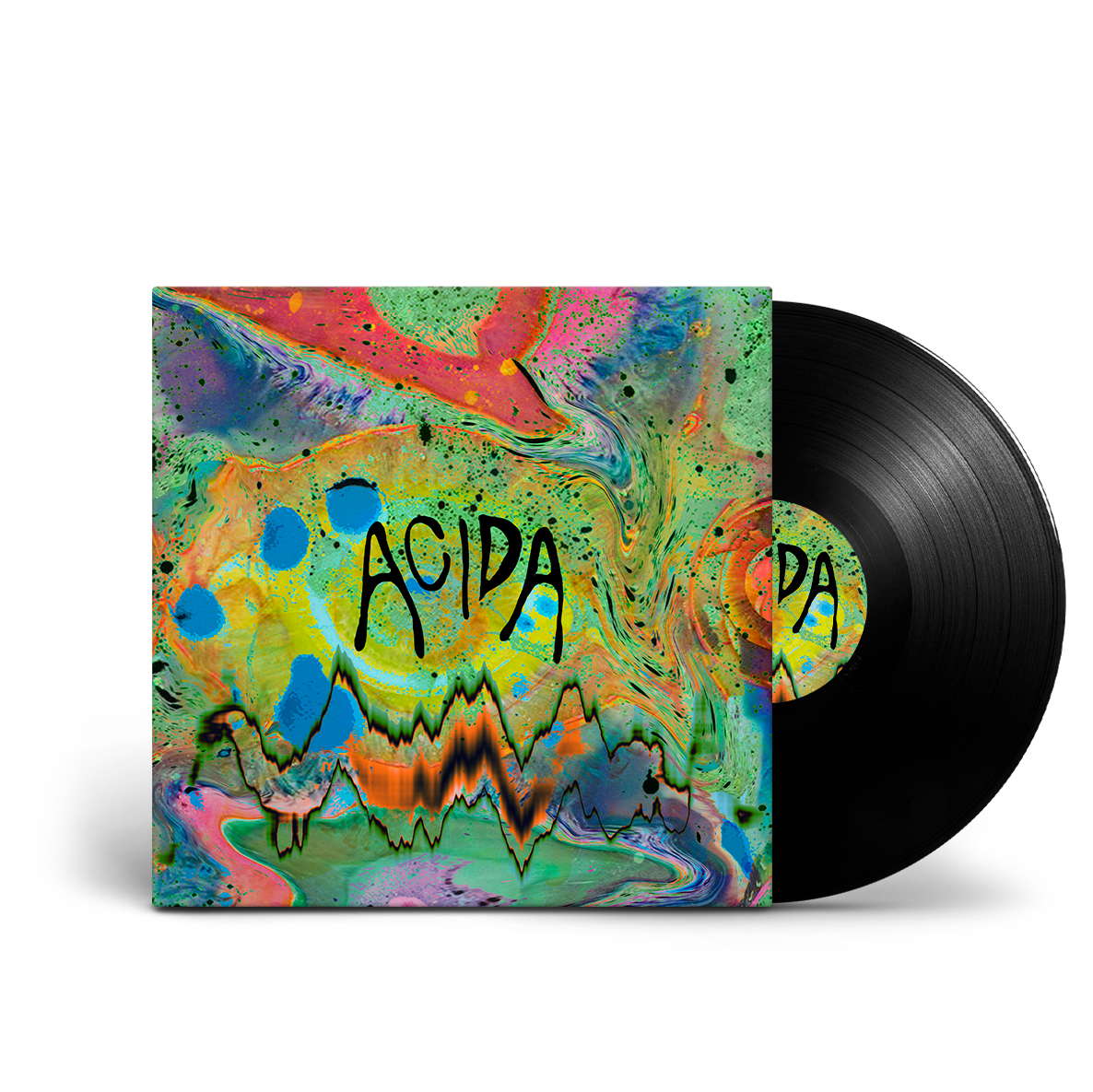 'Acida' was born from the idea of ​​making a strong and direct word resound. The acid attitude that makes you hate a person but at the same time makes you feel that feeling of dependence and need that makes you stay attached.

'Solo Quando Voglio' marks this distance that I need to take sometimes from those I don’t want around me, from their expectations, from the routine or simply because it is nice to be alone. Spending time with oneself is important, productive, more I know about me, the more I dig inside myself to pull other things out. Solitude always allows me to elaborate emotions that I would otherwise discard.

'Crimine' is a song that comes to life in a breakdown moment that is the accumulation of a series of bad days that make you reflect about yourself. An introspective journey, full of melancholy and insecurity that brings me to analyze the conflict between the various personalities that I recognize within me. First I started from the musical aspect, that I thought of writing something extreme, talking about a murder, wondering how unhealthy it was to sing about a real crime.”